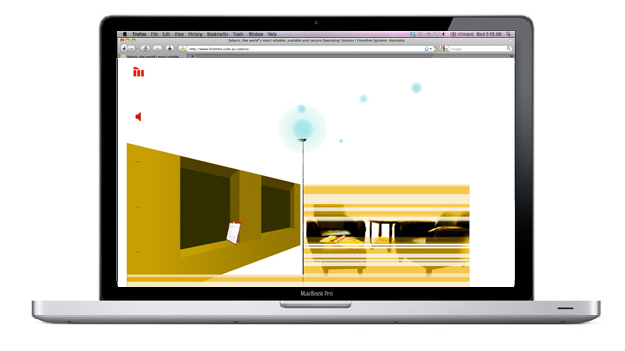 click on the image to work your way through a demo version of the online flash game site that was revealed week by week with clues needing to be found in the real world.

jen boxer was a part of the team at EURO RSCG Singapore that created the all media Dr Inkbeer campaign for Asia Pacific Breweries.

The brief was to make beer cool again (in a market where beer was not the alcohol of choice). The idea? Dr Inkbeer, a renowned scientist and party expert visited Singapore to conduct a social experiment to prove his theory that Sociability & Intelligence are interdependent. The experiment was the world’s first all-media, real-life, real-time, interactive, experiential game/campaign.

The campaign had 5 million responses and increased beer sales by an average of 22%. It won numerous awards for creativity and effectiveness including Cannes Gold for best use of Media, Silver Direct CRM campaign and four Singapore Hall of Fame Awards. 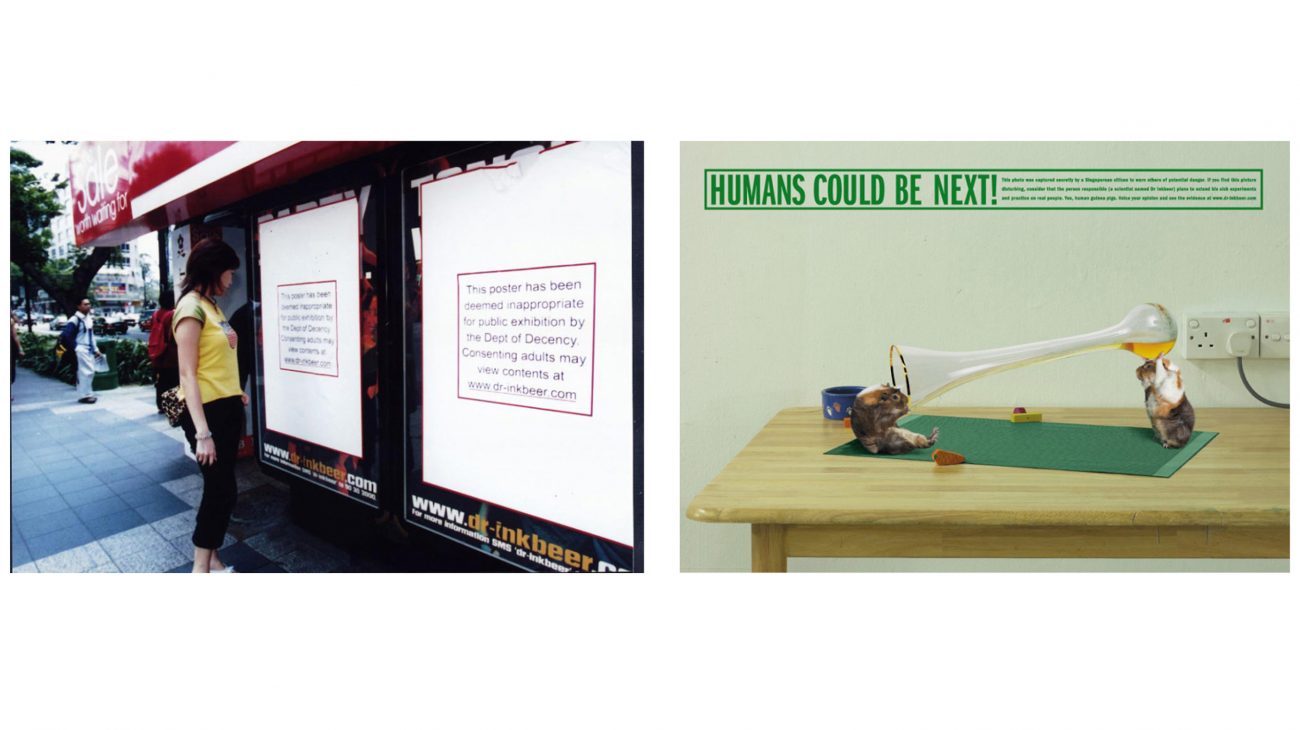 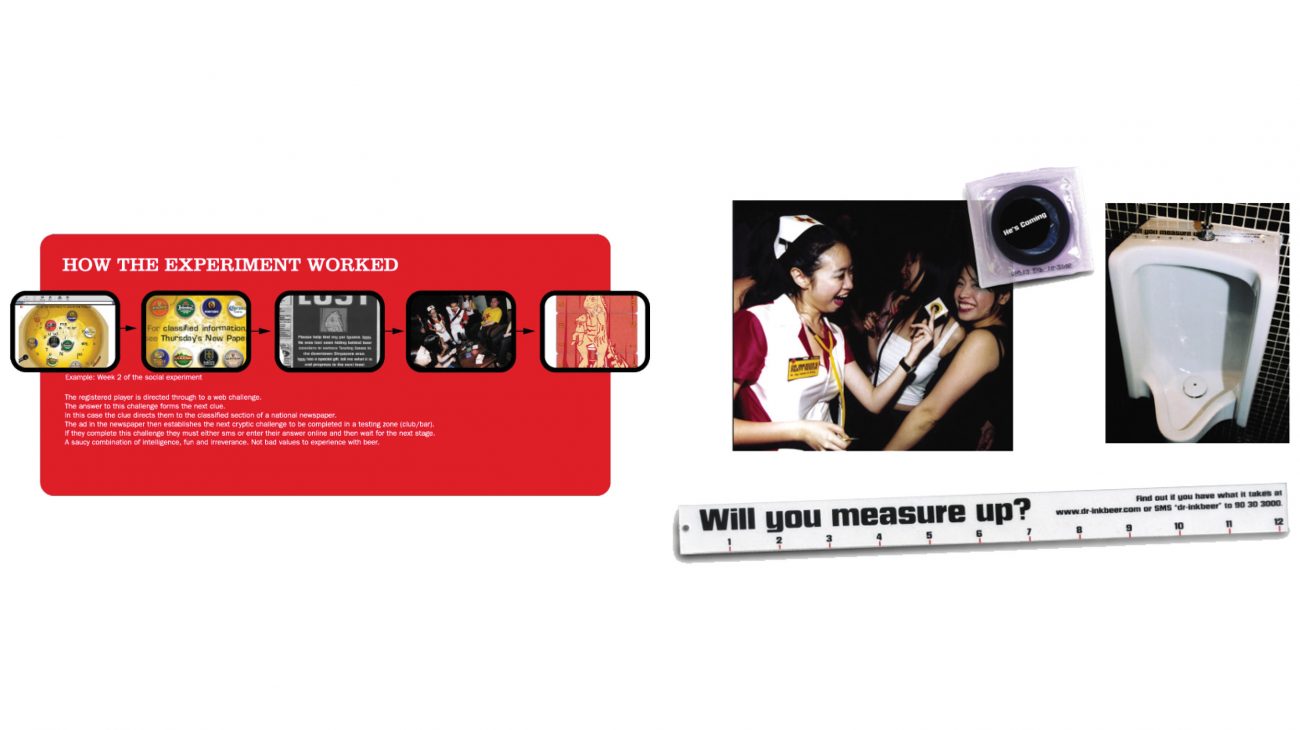